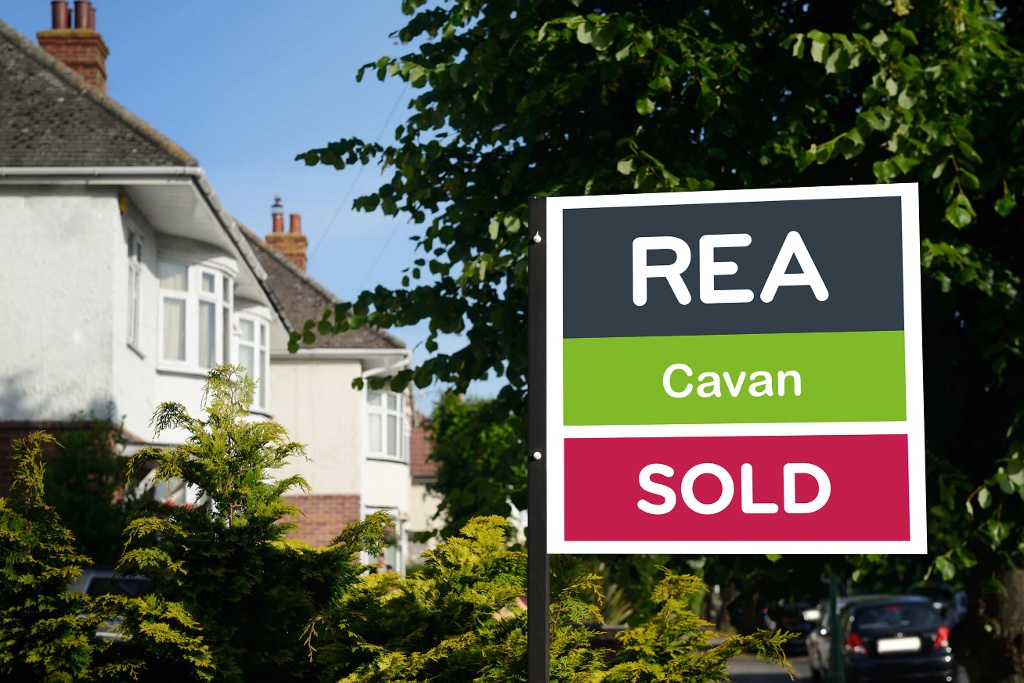 The price of the average three-bed semi in County Cavan is expected to rise by 4% over the next 12 months, according to a survey by Real Estate Alliance.

Three-bed semi-detached homes in the county now cost an average of €127,500 and although unchanged over the past year, properties are selling a week quicker, taking five weeks at the end of Q4 2020 compared to six weeks in September.

In Cavan town, the market remain steady throughout 2020 with three-bed semi-detached homes selling for an average of €150,000.

In Ballyconnell the price of three-bed semi-detached homes was steady at an average of €105,000 throughout the year while the time taken to sell dropped by a week from six weeks last September to five at the end of Q4 2020.

“We saw steady supply and constant demand in an excellent end to the year and we are confident that 2021 will be a busy year for all sales, despite restrictions, and we should see some increase in values,” said James Spring of REA Peter Donohoe.

“We are seeing strong demand for starter homes up to €180,000. Also, a number of sales were agreed in this quarter for good quality homes in the countryside with large gardens and good broadband.”

Nationally, average house prices rose by almost 1.5% over the past three months in a market fuelled by a combination of record mortgage approvals and an unprecedented lack of supply, the Q4 REA Average House Price Index found.