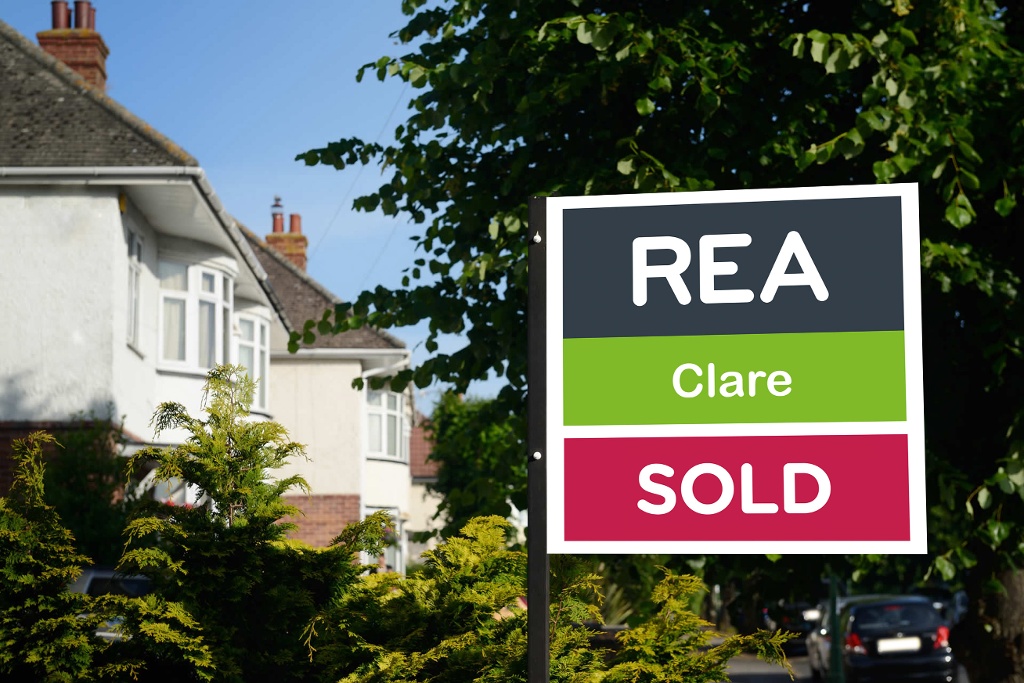 The price of the average second-hand three-bed semi in County Clare has risen by 5% to €210,000 in the last three months, according to a national survey by Real Estate Alliance.

“Like most regions in Ireland, with the high demand and lack of second-hand homes or new developments, we are seeing strong prices and it would appear that this will continue for the foreseeable future,” said Liam Browne of REA Paddy Browne, Ennis.