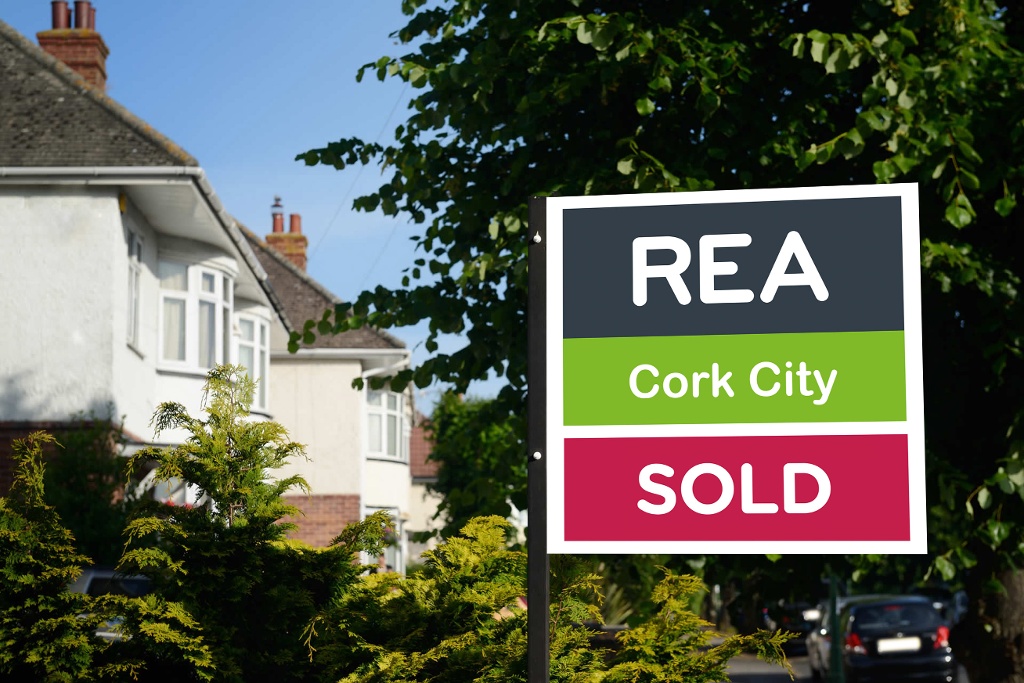 The price of the average three-bed semi in Cork City rose by 0.8% to €320,000 in the past year up to the outbreak of Covid-19 according to a national survey carried out by Real Estate Alliance.

Three-bed semi prices remained static in the city over the past three months, with the average time taken to sell now at 12 weeks.