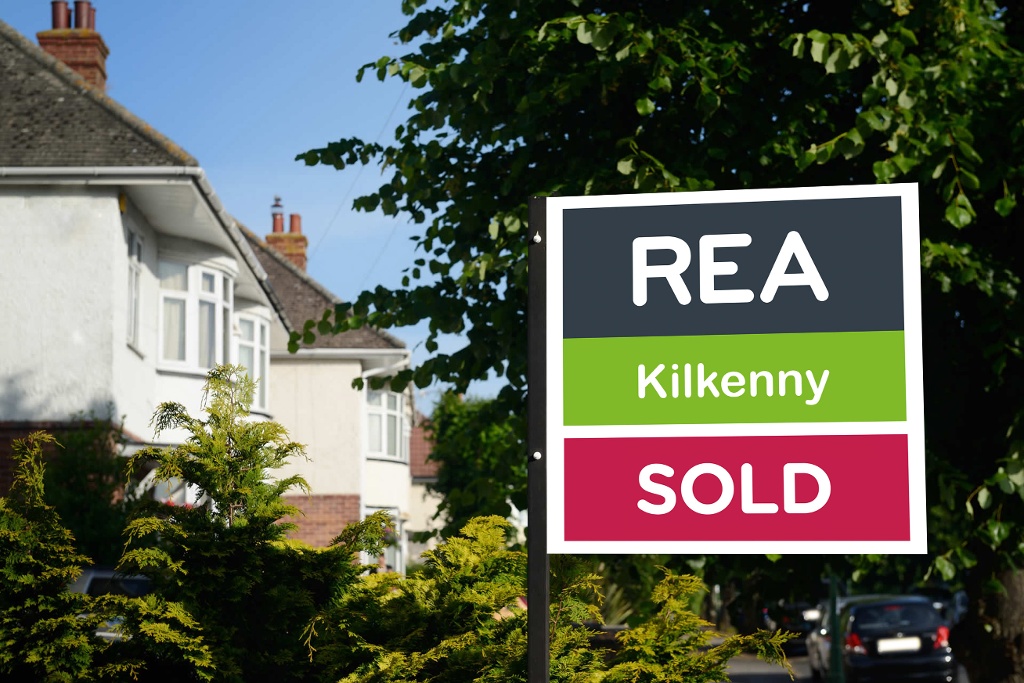 The price of the average second-hand three-bed semi in County Kilkenny has increased by 5% to €232,500 in the last three months, according to a national survey by Real Estate Alliance.

The price of the average three-bed semi in Kilkenny City increased by 6.6% to €275,000 this quarter, with time taken to sell at just two weeks.

“There is a surge of interest from buyers in Dublin and expats wanting to come home,” said Michael Boyd of REA Boyd’s, Kilkenny.

“For one particular property, within three days we saw 90 mortgage-approved applications to view it.

Callan prices increased by 2.7% to €190,000 this quarter, and the average time taken to sell remained unchanged at three weeks.

“We are still seeing a strong demand in this area as high prices in Kilkenny city are making people look for more affordable houses outside of the city,” said Robbie Grace of REA Grace, Callan.