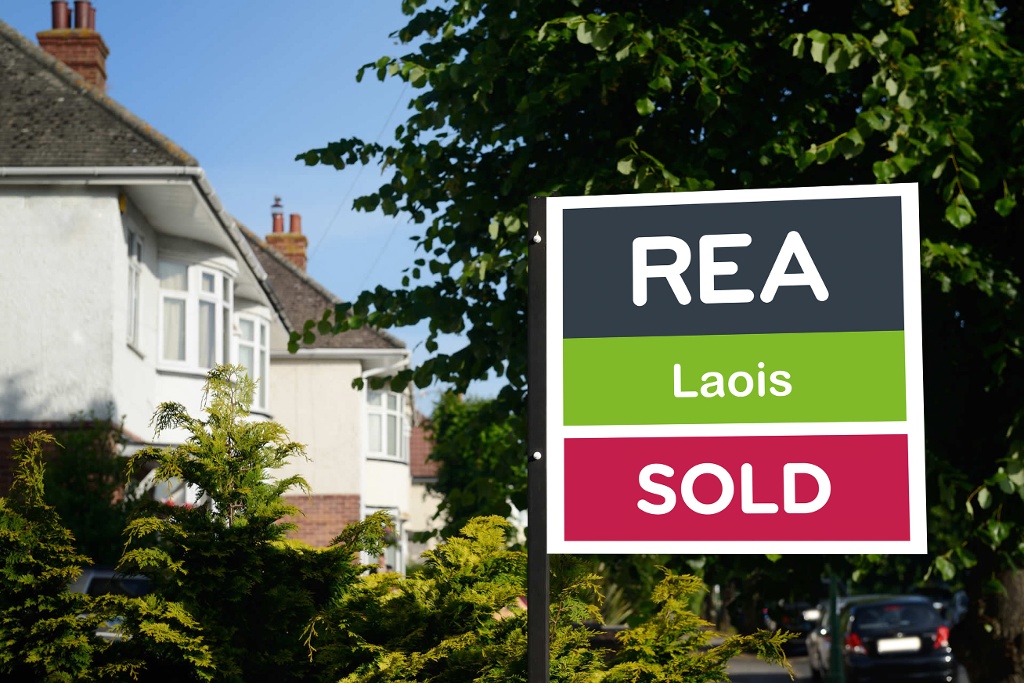 The price of the average second-hand three-bed semi in county Laois has remained steady at €198,000 in the last 12 months, according to a national survey by Real Estate Alliance.

Across the county, the average time taken to sell has reflected a national trend and fallen to four weeks from ten since last June, the Q1 REA Average House Price Index shows.

“It is the fasting growing town in rural Ireland. There are five new homes development schemes, and demand for these new homes is very strong.

“The second-hand market is flat currently, but we expect good activity for the remainder of the year.”