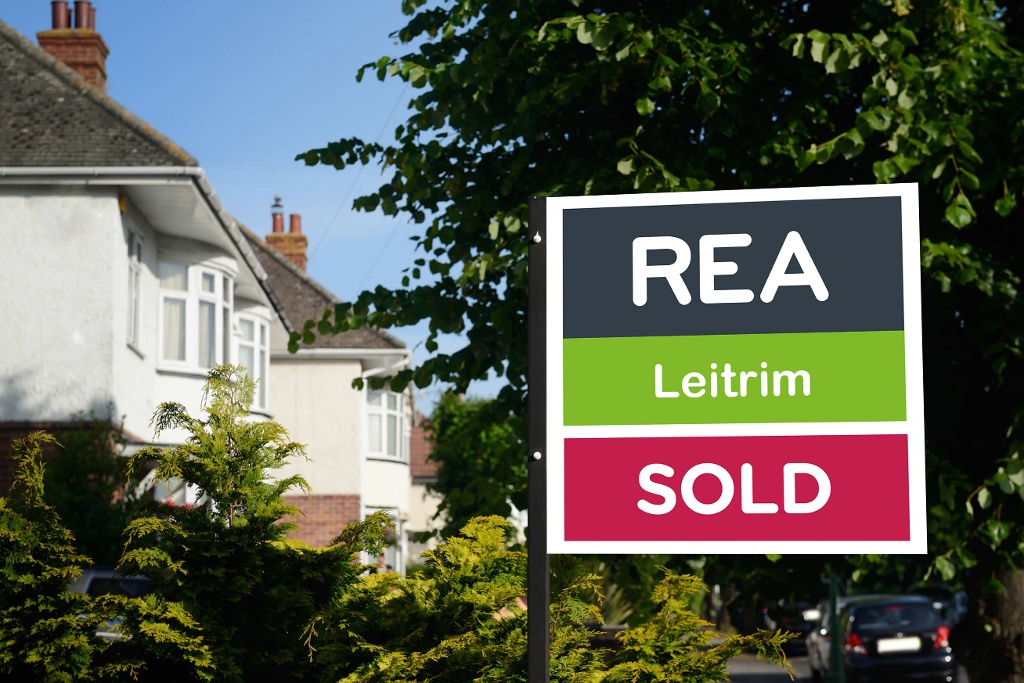 The price of the average three-bed semi in County Leitrim is expected to rise by 5% in the next 12 months, according to a survey by Real Estate Alliance.

“Demand remains very strong in the area, however supply remains limited with no new builds yet,” said Joe Brady of REA Brady, Carrick-on-Shannon.

“The current growth trend in prices points to A-rated new-build homes selling at €230,000 in the area in the near future.”