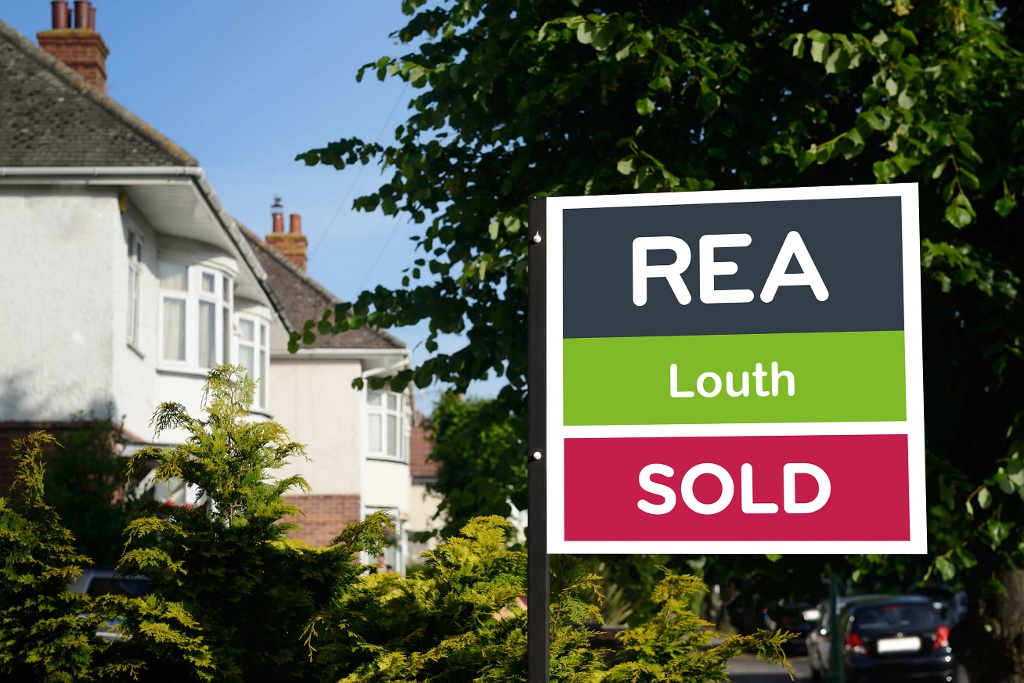 The price of the average second-hand three-bed semi in County Louth has risen by 10.6% to €235,000 in the last three months, according to a national survey by Real Estate Alliance.

Across the county, the average time taken to sell is currently steady at three weeks, the REA Average House Price Index shows.

Drogheda saw the highest rises in the country, with average prices rosing 13.6% this quarter to €250,000, and time to sell falling from four weeks to three.

“The market has taken off since the lifting of Covid-19 restrictions on viewings,” said Darina Collins of REA O’Brien Collins, Drogheda.

“Pent-up demand means prices are rising across the board, and we are currently seeing properties making up to 16% more than at the end of 2020.

“The scarcity of supply plus availability of buyers with savings is having a big impact on the second-hand market.”

The average price in Dundalk rose 7.3% to €220,000 this quarter, with time taken to sell remaining at an average of two weeks.