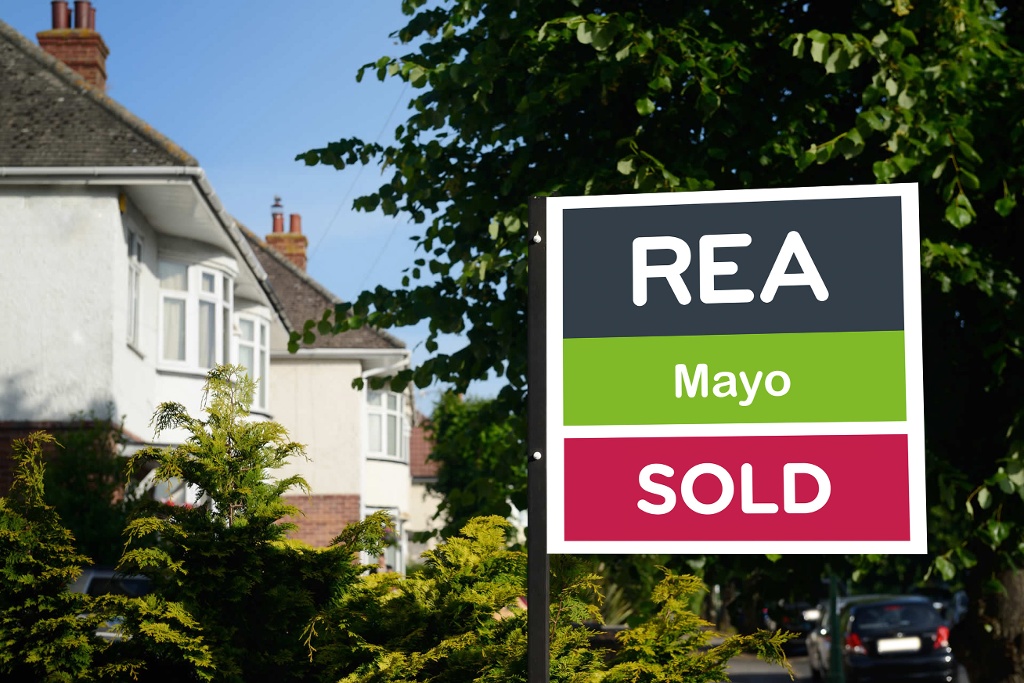 The price of the average three-bed semi in County Mayo is expected to rise by 4% in the next 12 months, according to a survey carried out by Real Estate Alliance.

Prices in the county were unchanged this year at €160,000, with time taken to sell remaining static in Q4 2019 at 12 weeks for Castlebar and 10 weeks for Westport.

“Castlebar has shown a good increase in the number of transactions at 19 sales per-month, which is up 12% from last year,” said Kevin Burke of REA McGreal Burke in Castlebar.

“The average sale price is up 6.5% for larger properties in the same period in the area, but the standard three-bed semi-detached price has remained stable.

“However, it should be noted that if the high levels of sales by small investors is not abated this could hurt growth in the price of properties in Castlebar.”

Westport, traditionally a very strong performer, has shown a slight correction, with the average price for a three-bed semi dropping slightly from its height of just over €250,000, said Robert McGreal of REA McGreal Burke, Westport.

“We expect this to continue into 2020 with the drop of interest from smaller investors.”