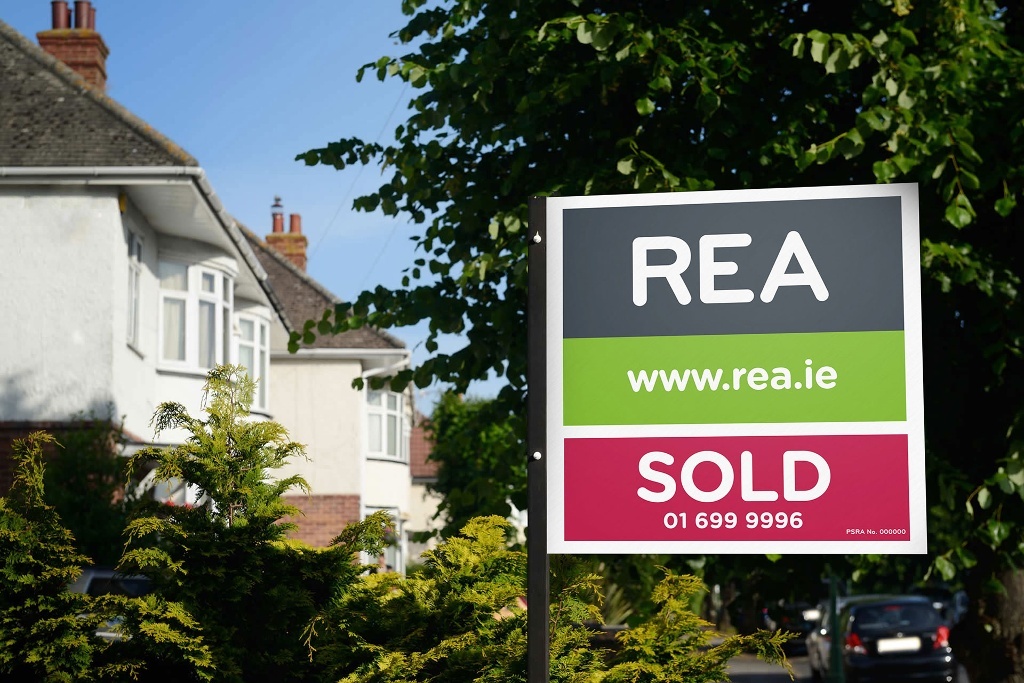 The rate of increase in three-bed semi-detached home prices in Dublin slowed to just 0.5% in the first three months of the year the Q1 Irish Independent REA Average House Price Index has found.

The rate of increase in three-bed semi-detached home prices in Dublin has now slowed to 2% over the past six months, compared to an increase of 4.5% in the opening three months of 2017.

And while there is both good demand and plenty of funded buyers in the market, REA agents are reporting that prices may have settled to a stable level of affordability.

While most REA agents in the capital reported that prices in Dublin’s postcode zones have been static in the first three months of the year, the only rises that were reported were in areas where prices were more affordable such Dublin 24 (+2% €260,000) and Lucan (+2% €352,000).

“The Dublin market has become quite price sensitive, even though we are seeing healthy demand and good liquidity with plenty of mortgage lending,” said REA spokesperson Barry McDonald.

“What we may be seeing, after the rapid increases of recent years, are the Central Bank mortgage lending restrictions imposing an upper level on purchasing power for some buyers.

“There has been a 3% reduction in cash buyers in the market, with mortgage approved house hunters now making up 74% of purchasers, increasing the effect of the Central Bank rules on the market.

“We are seeing strong demand across the board, and homes are reaching sale agreed in just four weeks in Dublin – which is good news for both buyers and vendors.

The REA Average House Price Survey concentrates on the actual sale price of Ireland's typical stock home, the three-bed semi, giving an up-to-date picture of the property market in towns and cities countrywide to the close of last week.
The average semi-detached house nationally now costs €229,111, the Q1 REA Average House Price Survey has found – a rise of 1.5% on the Q4 2017 figure of €225,806.

Overall, the average house price across the country rose by 9.1% over the past 12 months – indicating that the market is steadying after the 11.3% overall rise in 2017.

The commuter counties continued their recent steady growth with a 1.4% increase in Q1, with the average house now selling for €235,900 – a rise of €3,000 in the first three months of the year.

Average Q1 selling prices were also 2.9% higher in Galway City, where the typical semi-detached house is now fetching €265,000 and agents REA McGreal Burke reporting strong with ten buyers for every property on the market.
While Cork City registered a €5,000 (1.6%) increase in Q1 to bring levels to €315,000, prices remained static in Waterford City at €195,000.

“Agents in Cork City are returning their first quarter of growth in nine months – on a 3.3% annual increase – due to the difficulties that buyers find in breaching the gap between the deposit threshold and the €315,000 market value in the Leeside city,” said Mr McDonald.

“What Dublin can learn from Cork City’s experience is that there may come a point when the average price can represent a step too far over the €220,000 mortgage deposit limit.

“In Cork’s case, the area does not benefit from the higher wages available in the capital and the average house is taking twice as long to sell (10 weeks) than the national average.”

“Our agent Peter Donohoe reports that prices are being driven by limited supply and competition between owner occupiers and buy to let investors in what is a rising rental market in the town,” said Mr McDonald.

“In Laois, we have seen rises of 6% in the opening quarter based on lack of supply and prices at €175,000 which are attracting the commuter market.
“In commuter counties such as Kildare, the biggest percentage rises are coming in towns such as Newbridge (2.3%) which recorded double the increase of Naas (1.1%) because at €225,000, property is nearer to the Central Bank’s deposit threshold.”