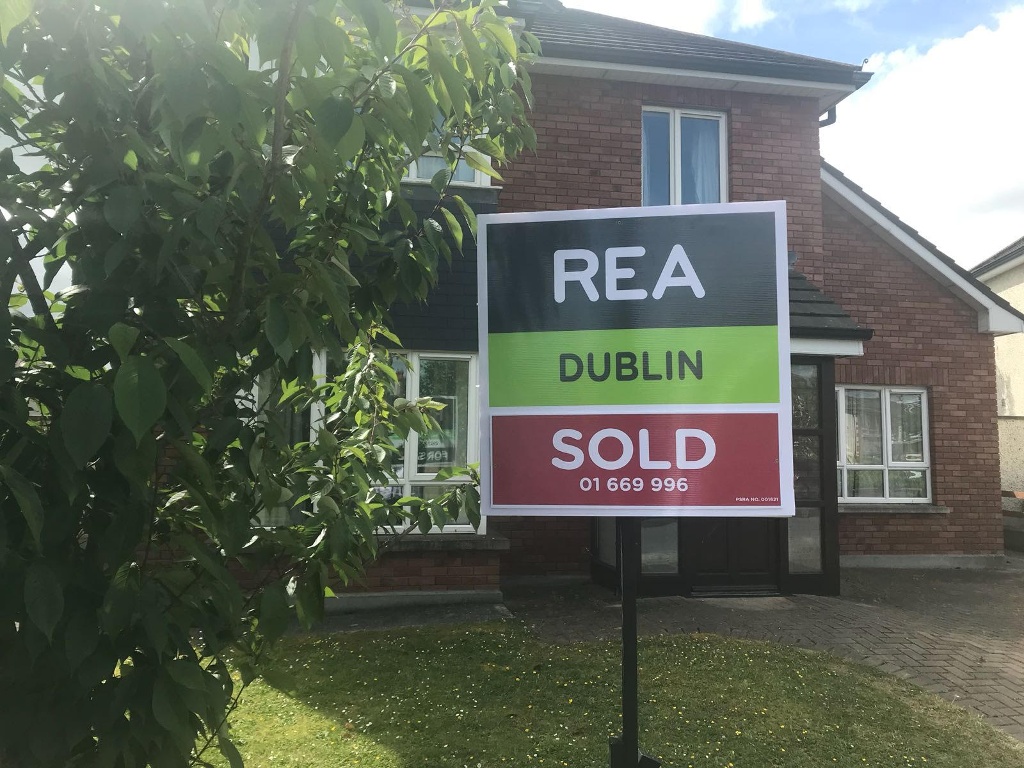 Landlords exiting the market have accounted for almost one in four home sales over the past three months, the Irish Independent REA Average House Price Survey has found.

Average house prices rose by 2.24% nationally in the last three months of year, half the rise experienced between June and September as demand eased and the market calmed, the survey revealed.

While investor properties are adding to supply in urban centres, selling prices in commuter areas saw three times the growth experienced in the major cities.

The data also reveals some agents have seen a significant slump in demand for 'do-er uppers' due to a spike in building materials and labour costs.

However, there were exceptions such as the suburb of Clontarf, where values continued to soar with low supply driving rises of €25,000 this quarter to €740,000, according to REA Grimes.

This represents an annual increase of 18.4% as interest stays strong in high value properties in good locations.

Three bed semi prices rose by €30,000 to €390,000 in the past three months in the north county Dublin town of Swords, with an annual increase of 27% driven by low supply of quality family homes.

“There is definitely a calmer market at the end of this year, with less frenzied activity among buyers,” said REA spokesperson, Barry McDonald.

“In my own area of Lucan, three bed semis have been stable in value since late summer, and throughout the country, agents are reporting a decrease in viewings after a very busy Q2 and Q3.

“Our survey also found that 24.2% of all second-hand house sales in the past quarter have been due to landlords exiting the market.

“This is a nationwide phenomenon, but is most keenly felt in the urban areas.

“With price increases continuing, values are now at an acceptable level for many investors to sell and exit the market.

“It is also clear that the changing legislation associated with the residential rental market is becoming a deterrent to non-institutional landlords.

“There is no doubt that investors leaving the market and selling to owner occupiers will put further pressure on the pool of property available for tenants.

“Increasing costs for building materials and labour is closing off another avenue for buyers, with our agents REA O’Brien Collins in Drogheda reporting a noticeable fall-off in demand for ‘do-er uppers’.

In terms of supply, the last quarter of 2021 has seen the least number of properties for sale, according to REA Halnon McKenna, which operates in Dublin, Wexford and Galway.

“The traditional autumn selling season was strong from the point of view of sales prices and results, however, the supply side that would normally be expected in this period did not materialise,” said Winston Halnon.

“This is particularly true for traditional starter homes and properties located with urban areas.”

Prices in Kildare surged by an average of €17,500 in Q4, with homes now selling in an average of two weeks after coming to market, according to agents REA Brophy Farrell.

Laois saw rises of 7% to €235,000 with REA Seamus Browne reporting a growth in stock due to five new housing developments, and also a rise of €50,000 in the price of new housing leading to an increase in second-hand prices.

Paul McElhinney of REA McElhinney in Milford says that the blockwork issue has had an effect in adding to the low stock situation, increasing the existing demand.