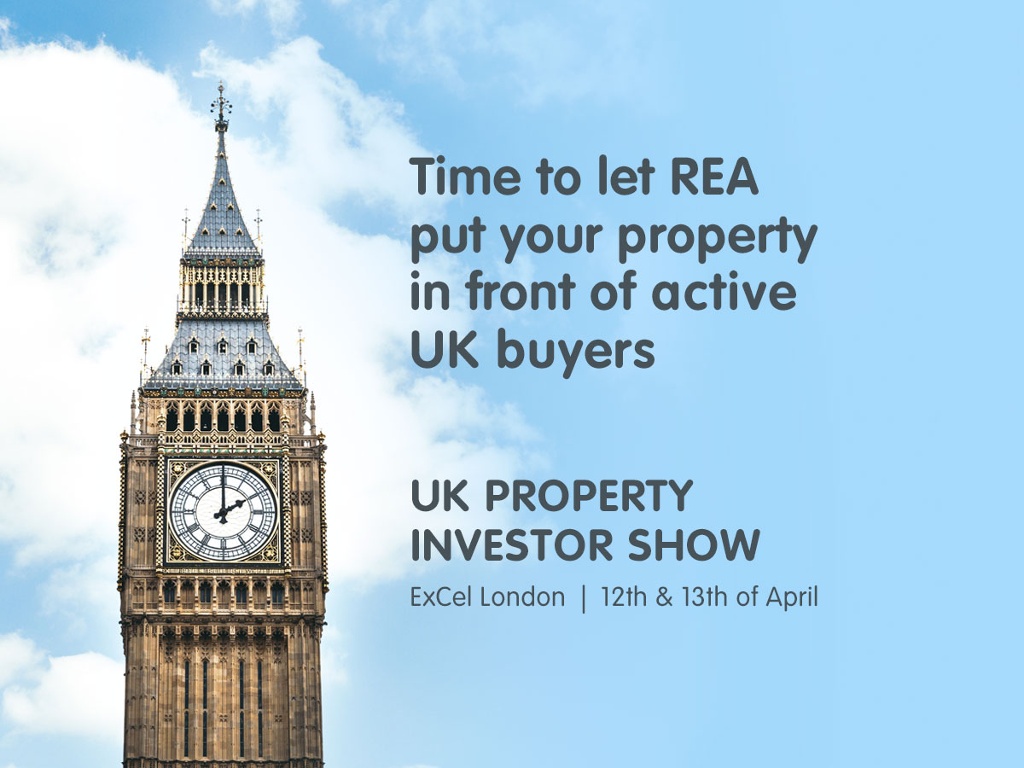 Over 74% of estate agents have seen an increase in enquiries from the UK over the past year, a nationwide Brexit property survey carried out by the Real Estate Alliance group has found.

30% of all enquiries from UK buyers are now directly related to Brexit – up 13% on the previous survey carried out six months ago – with 14% of subsequent sales directly due to jobs moving to Ireland.

Agents reported that almost 60% of enquiries were from buyers in London or the South East of England – up from 40% six months ago, and indicative of a shifting jobs market.

And while cross-border residential activity in Border counties and holiday home sales are down, the number of agents reporting a decrease in enquiries has fallen from 21% to 7% in six months.

Overall enquiries are up by an average of 23% among those experiencing an uplift, while those reporting a decrease are seeing calls down by 20%.

Sales to UK buyers have increased by 12% on average over the past year, according to the REA survey.

“UK buyers make up 10% of overall enquiries and 6% of sales in the Irish market, with our agents reporting an average of 4.3 sales to UK buyers last year,” said REA spokesperson Barry McDonald.

“30% of enquiries to REA agents cite Brexit as a direct reason for clients moving to Ireland while 21% are coming to live and work in Ireland for reasons unrelated to Brexit.

“Of those, 15% intend to commute to work in the UK, 27% will be working from home for UK companies and 58% will now be working in Ireland – the latter figure an increase of 12% on the previous survey.”

The survey also shows that 23% are buying for eventual or immediate retirement, 8% are investors, 8% are looking for a change in lifestyle, and 9% are purchasing holiday homes – a market that has been hit by the fall in sterling value and remains unchanged over the past six months.

“25% of UK buyers now have no connection with Ireland, which would be a change in historical patterns of enquiries and sales,” said McDonald.

Over 6,000 UK property buyers are being offered the chance to view thousands of Irish properties, and to talk to the people selling them, when REA exhibit at the London Property Show on April 12-13 at ExCel London.

"Brexit is driving an upswing in commercial property investment on the vital M1 north-south corridor according to both of our agents in Co Louth, with REA Gunne Property in Dundalk reporting a doubling of interest in the past 12 months.

"In the residential market, most areas are reporting increased calls from the UK but uncertainty on a local level is slowing the number of properties coming to market.

"In my own practice in Lucan we have had a 20% increase in enquiries, but many local buyers are adopting a wait and see approach in regard to values.

"This uncertainty is having a multitude of effects in the same county in many cases.

"Our agents in Roscrea, REA Seamus Browne, have seen a doubling of business from the UK this year.

"However, in Clonmel, REA Stokes and Quirke have sold five houses this year for people in rural areas heading back to the UK - with another two on the market as people take advantage of the drop in value of Sterling.

"In Kilkenny, REA Grace in Callan (+15%) are getting a lot of enquiries from the UK with people having already made up their mind that they are moving to Ireland.

"The holiday home market in border areas has slowed due to reticence on behalf of Northern buyers.

"In other traditional areas such as West Cork, our agents are reporting that potential UK buyers are increasingly looking at the rental market, which is being hit by a shortage of available properties.

"Our agent in Limerick REA O’Connor Murphy is reporting that interest is still strong in the once-off property in the west of Ireland, which is unlikely to be driven by Brexit job movement."

Real Estate Alliance (REA) is Ireland’s leading property group of Chartered Surveyors with over 55 branches nationwide, comprising many of the country’s longest-established auctioneers and estate agents.