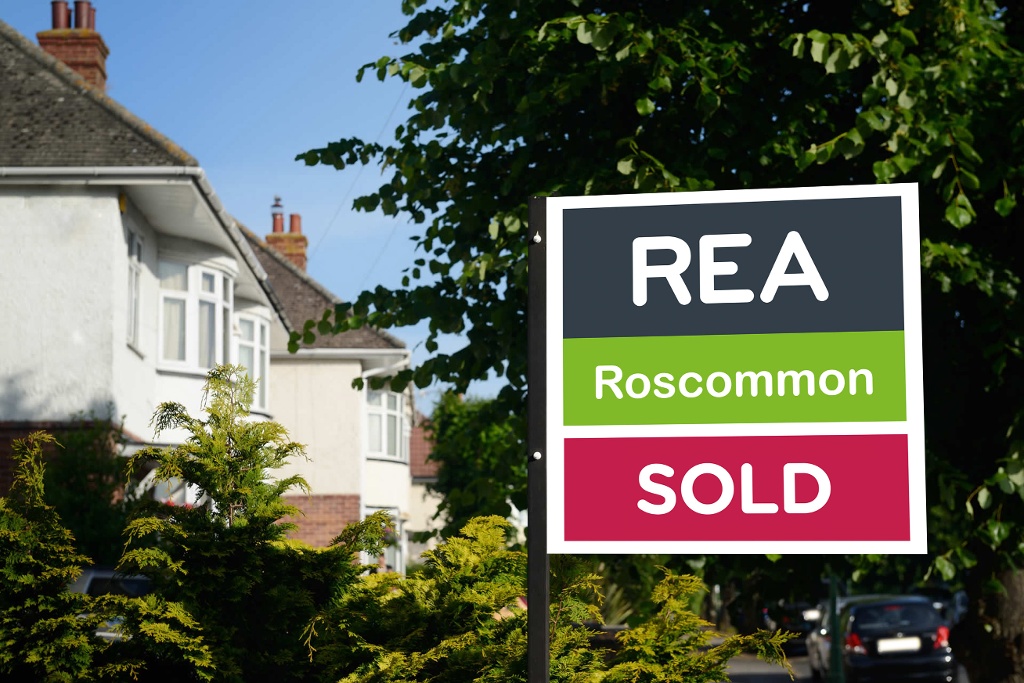 The price of the average three-bed second-hand semi in county Roscommon has increased by 3.4% to €150,000 in the last 12 months, according to a national survey by Real Estate Alliance.

Across the county, this quarter has seen the average time taken to sell remaining steady at four weeks, and prices also remain unchanged since December with Roscommon town prices currently at €170,000 and Castlerea prices at €130,000, the Q1 REA Average House Price Index shows.

“The market is extremely active for large 4-bed detached family homes both in town locations and rurally.

“The market is extremely active with plenty of enquiries, but no real new stock is coming on stream during the lockdown.

“As soon as the lockdown is lifted, we expect a very active market with demand enquiries expected to far outweigh supply levels. As such, prices will continue to increase in this market.”